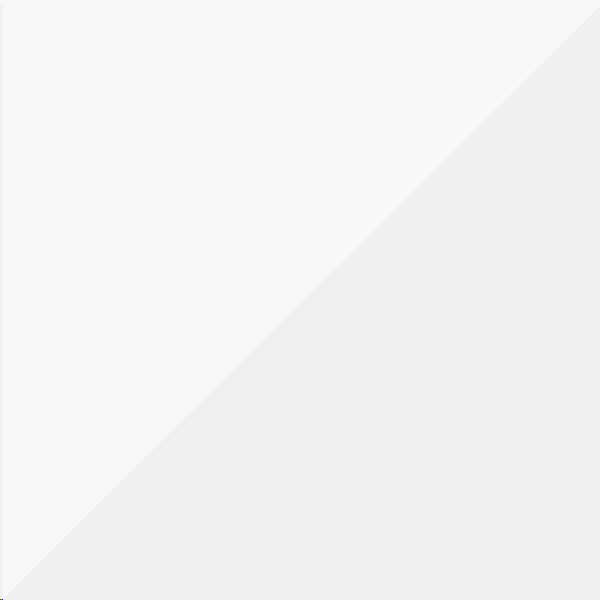 The High Mountains of Crete/Kreta

inkl. MwSt.
lieferbar
Lieferung in 2 bis 5 Tagen
Auf die Wunschliste
Tags
Guide Guida escursionistica Guide de randonnée Hiking Wandelgids Wanderführer Wandern Wanderungen Wanderwege Túrakalauz Europäischer Fernwanderweg E4 greece Travel Guide Weiße Berge Griechische Inseln White Mountains Samaria Gorge Ori Lassithi Loraine Wilson Turistický průvodce Anopolis Askifou E4 trail Lefka Mount Ida
The White Mountains, Mt Ida and Lassithi Guidebook to walking and trekking the high mountains of Crete. The largest of the Greek Islands, Crete's mountains provide breathtaking walking and wilderness to this popular island. The routes in this guidebook are graded for difficulty and range from short, easy strolls to challenging, multi-day treks and summit climbs, so there are options for walkers of all abilities. All the mountain ranges of Crete feature high plains, gorges and ravines, but in the heart of the Lefka Ori there is something else. High above the treeline snow thaws by July to reveal a great circle of massive barren peaks, interspersed with ‘moonscape’ outcrops, or depressions, of sinkholes in black, grey or red rock. This high desert wilderness is seldom visited but covers some 960sqkm. In central Crete, where the island is at its widest, the huge mass of Psiloritis (Mount Ida) dominates the whole region. Covering about 560sqkm this massif is different in that a single huge, partly scree-surfaced summit ridge rises above massive cliffs on one side and a large area of lower peaks and forested foothills on the other. The summit of Mount Ida, at 2456m is the highest point in Crete. It offers several challenging linear walking routes including the high level Nida Plain. The Lassithi Mountains cover about 780sqkm and virtually divide central Crete from the eastern end of the island. It is not only the largest of the high mountain plains but also the largest flat area in Crete. About 820m in altitude, it is oval in shape, more than 9km across west-east, and 5km north-south. In Crete the E4 starts at Kastelli and takes in several of the less-visited archaeological sites on its journey east. Although the main trail follows the mountainous backbone of Crete, Cretan branches of the Hellenic Alpine Association have also designated good route ‘variations’ either along the coast, or as branches that lead to the main trail. There is also lots of general information provided on walking in Crete, getting there and getting around and advice on making the most out of exploring the island's mountains. With its dramatic gorges and numerous peaks rising to over 2100m, high mountain plains, forested crags, massive cliffs and remote beaches, Crete offers a wide range of landscapes and challenges for walkers. A combination of the climate and its ancient historical sites make the Greek island of Crete a great destination to explore on foot. > walking routes range from 2 to 28km > all routes are graded for difficulty: Grade A refers to short walks that are easy underfoot, to Grades D and E which are more demanding day walks on remote and rugged terrain which require good navigational and walking experience > stunning photography and maps throughout Size/Maße: 17.2 x 11.6 x 2.2cm Weight/Gewicht: 440g Pages/Seiten: 400
Guidebook of walking routes in Crete's mountains, covering the Lefka Ori (White Mountains), Mount Ida (the Psiloritis range), the Lassithi mountains and E4 trail. The 87 walks are graded, and range between 2 and 28km with various longer options, covering a multitude of terrains from rugged mountain ridges to forested crags and beaches.
Gewicht:
440 g
Autor:
Loraine Wilson
Verlag:
Cicerone Press
Reihe:
A Cicerone Guide
Medienart:
Bücher
Sprache:
Englisch
EAN:
9781852847999
Seiten:
400
Erscheinungsjahr:
2015
Kontinent: Europa
Land: Griechenland
Region: Kreta, Westkreta, Zentralkreta, Ostkreta
Orte / Berge / Seen: Lefká Óri, Samaria-Schlucht, Sfakiá, Psilorítis, Zarós, Lasíthi-Hochebene, Nída-Hochebene, Díkti, soúgia
Kategorien: Outdoor, Wanderführer